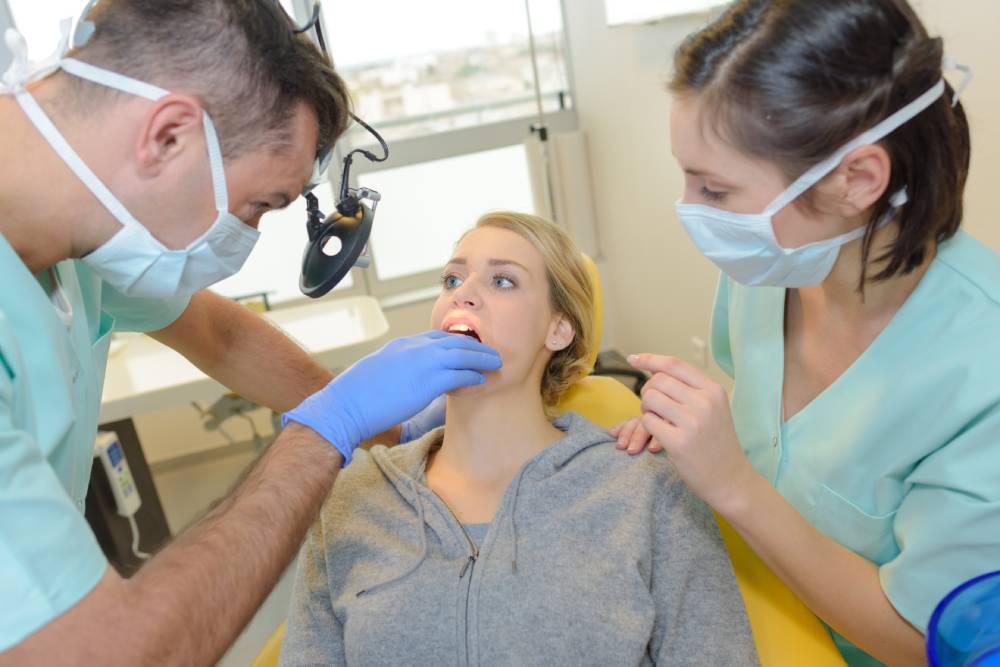 When you are experiencing a dental emergency, we can help you at either one of our London or MT Brydges location. We serve our emergency patients on a priority basis and start the procedure with a comprehensive oral examination. Our expert team of dentists and assistants will start your treatment promptly if they find that your condition needs immediate attention.

If you have previously undergone treatment at our clinic, you can directly call us at our helpline number so that we may guide you through handling the emergency by yourself until you reach the clinic.

Walk in for Priority Treatment:

On average we see at least 20 + emergency care patients between our 3 offices in a week and help most of them with prompt diagnosis and treatment. 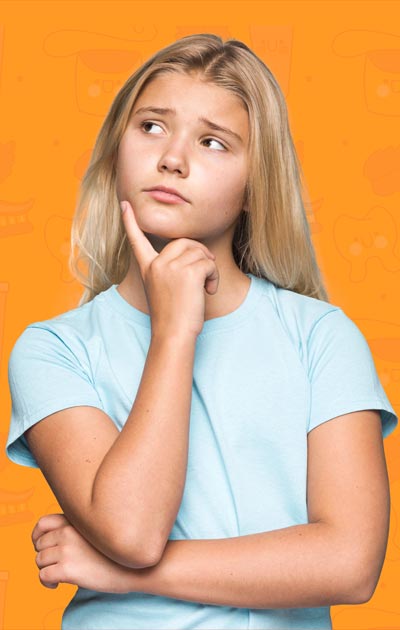 What is a dental emergency?

A dental emergency is when you experience extreme discomfort because of anything related to your oral cavity. It may be severe pain associated with your tooth or teeth, discomfort or pain in opening and closing your mouth, difficulty in speech or swallowing due to a swelling anywhere in your mouth or trauma to your mouth in any way.

What should I do when experiencing a dental emergency?

A dental emergency is not something to be handled by you. But for temporary relief, you can use analgesics to ease the pain which is readily available at a pharmacy near you.
Aspirin is the most commonly used analgesic and can be placed at the site of pain but make sure that it doesn’t remain in contact with your oral mucosa or skin for long otherwise it might cause a chemical burn.
Applying clove oil at the painful site may also provide temporary relief. But see your dentist as soon as possible.

What should be done with a dislodged tooth?

If your tooth is partially mobile, don’t touch it frequently and try to hold it in its place as far as possible.
In case if it’s entirely out of its socket, gently run some water over it and then keep it under your tongue. Never scrub the root surface of the knocked out tooth. In the case of children, keep it in milk or normal drinking water since children may swallow the tooth by mistake.
Rush to the dentist as soon as possible since there is a higher chance for survival of that tooth if you reach the clinic within an hour. Your dentist may be able to replace the tooth in its socket but the faster it happens, the better is the prognosis.
If your child’s milk teeth have been dislodged, don’t try to force the tooth back into its socket. Just keep it in milk or potable water and visit your pediatric dentist as early as possible. Forcing the milk teeth into its socket might damage the erupting permanent teeth.

What should be done in case of lost filling?

Take care to avoid swallowing it as it may cause choking. To prevent contamination of the prepared cavity, use sugar-free chewing gum to seal it for the time being. But use only sugar-free gum as sugar may cause an unpleasant sensation in your tooth. Visit your dentist immediately.

What if I have been in an accident?

In case of minor trauma, don’t touch the site too much and try as much as possible not to move that part. Accidental cases are a medical emergency and should be taken to a hospital as soon as possible.

What should I do in case of a swelling that is not only painful but increasing in size rapidly?

Use a cold compress on the site and avoid much movement. See your dentist immediately. Never apply heat to the area for if an infection has caused it, heat will only help spread it further.